This three-part documentary series documents fascinating animal worlds and impressive landscapes and shows the effort that goes into saving endangered species and protecting their refuges. Only by working together can scientists, rangers and locals overcome the many challenges. They all know that without an intact environment, the survival of mankind is in question. 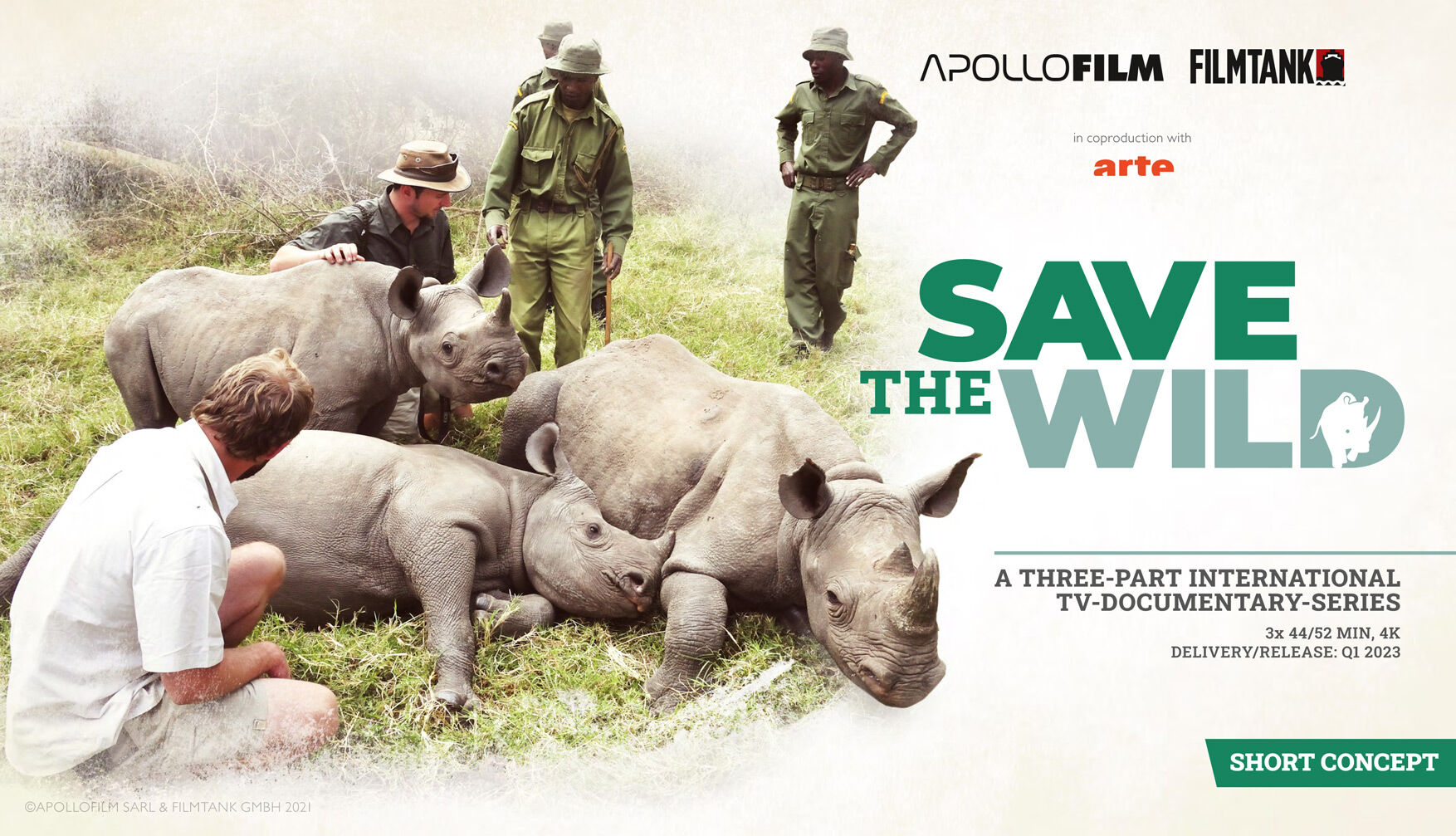 - - -
HOW CAN HUMANS PRESERVE THE LAST FASCINATING AREAS OF
WILDERNESS OF THE EARTH AND WITH IT THE DIVERSITY OF SPECIES?
THE THREE-PART DOCUMENTARY SERIES PROVIDES ANSWERS
TO ONE OF THE MOST URGENT QUESTIONS OF HUMANITY.
- - -

The three-part documentary series SAVE THE WILD documents fascinating animal worlds in impressive landscapes. In a unique way, it also shows us that when scientists, rangers, zoo managers and locals work closely together and develop intelligent strategies, threatened animals can survive and natural areas be protected. With coordinated measures, the parties involved succeed in very different climatic zones of the earth to promote wild, seemingly untouched nature and slow the advance of humans into the last wilderness paradises of the world. Without their commitment and know-how, the extinction of species would progress unimpeded, eventually calling the survival of humans into question.

Biodiversity loss is one of the worst disasters in the world today. A recent report by the UN Biodiversity Council states that of the ten million or so species on earth, around one million are currently threatened with extinction. The rate of extinction due to human influence has now increased by a thousand fold compared to the natural rate. Habitat loss, massive over-fishing, or poaching are just some of factors. 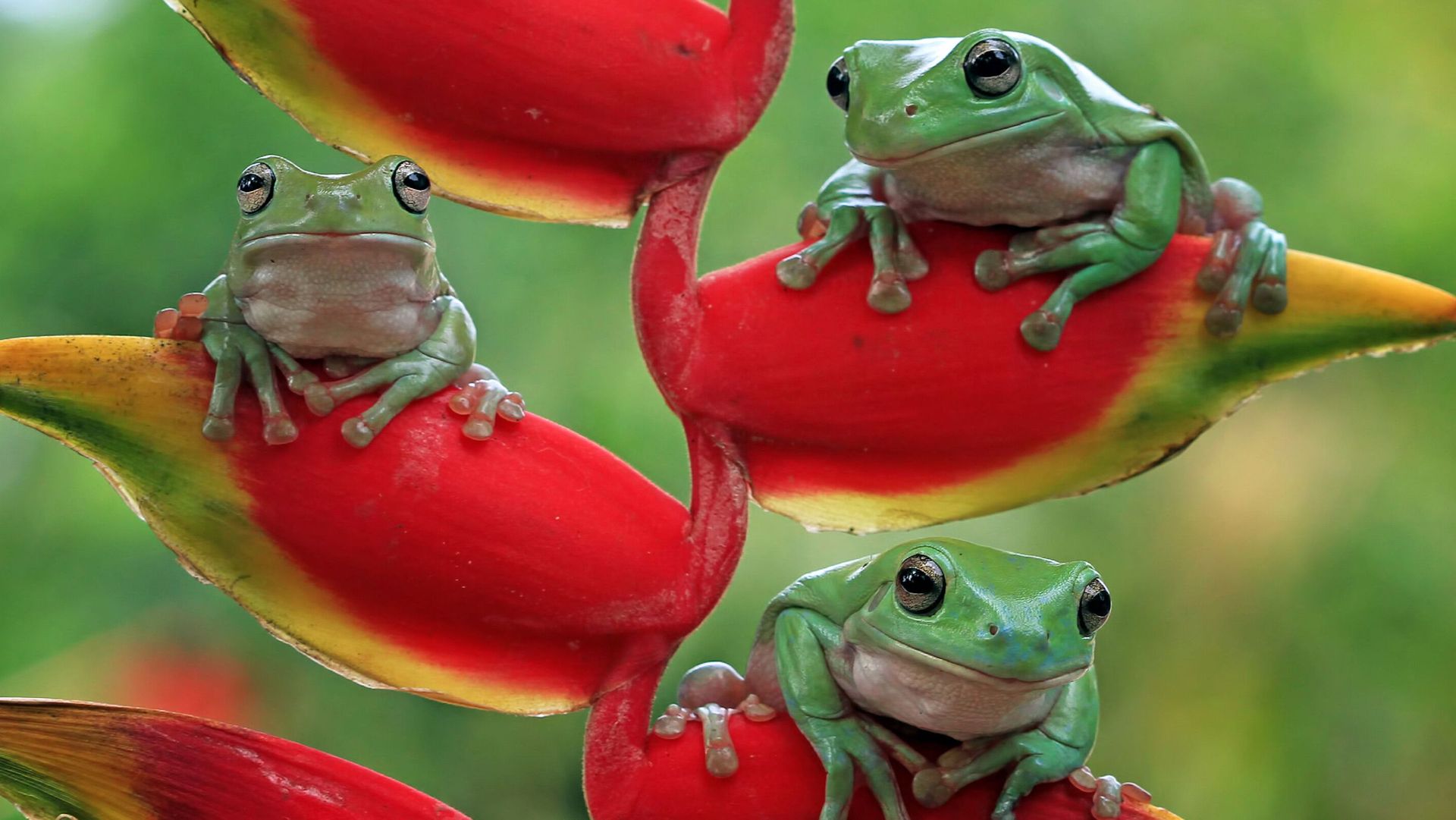 ... and here we are! A filmschool in Moria
The first documentary film by actress & musician Katja Riemann, will be screened at the HUMAN RIGHTS FILM FESTIVAL Berlin on 19 September at 8pm at Klick Kino and on 23 September at 6pm at Bufa. For her film, Katja Riemann travelled to the most famous refugee camp in Europe: Moria on Lesbos. Who knows that there is a film school there?
Read more

Deltas of the World: Amazon - Healing Tropics
The water-rich Amazon Delta is home to unique flora and fauna. This cinematographic voyage of discovery begins in the north of the delta, where the Tumucumaque National Park is the largest rainforest conservation area in the world. It then leads south across the Amazon and across the largest river island in the world, Ilha de Marajó, located in the middle of the delta, to the tropical city of Belém with its fascinating Ver-o-Peso fish market.
Read more

SAVE THE WILD
This three-part documentary series documents fascinating animal worlds and impressive landscapes and shows the effort that goes into saving endangered species and protecting their refuges. Only by working together can scientists, rangers and locals overcome the many challenges. They all know that without an intact environment, the survival of mankind is in question.
Read more

We use cookies on our website. Some of them are essential for the operation of the site, while others help us to improve this site and the user experience (tracking cookies). You can decide for yourself whether you want to allow cookies or not. Please note that if you reject them, you may not be able to use all the functionalities of the site.